The widow of a cyclist who was involved in a fatal accident north of Whistler, B.C., is suing the driver of the vehicle and its owner for negligence.

Ross Chafe was cycling downhill on Highway 99 – known as the Sea to Sky Highway, around 50 kilometers north of Whistler when he was hit and killed by a car which drove into his path on May 31. The accident also claimed the lives of another cyclist, Kelly Blunden, and the front-seat passenger in the 1995 Chevrolet Cavalier, Paul Pierre Jr. A third cyclist who was riding with the pair was not injured in the collision.

Chafe was a well respected businessman and member of the community in Whistler, with many locals agreeing that he will be sorely missed. Blunden is described as a family man, and leaves behind adult children. He worked in the IT department of the Resort Municipality of Whistler.

In a statement which was filed in B.C. Supreme Court, Chafe’s wife Lizanne Bussieres accuses the driver, Samuel Alec, of being negligent and driving the car whilst under the influence of alcohol or drugs or impaired. She has also raised allegations against the owner of the vehicle Carmen Ned, saying that Ned knew that Alec was intoxicated or impaired, and allowed him to use the car even though it was not properly maintain. Neither Alec nor Ned have yet filed statements of defense, and the allegations brought by Bussieres have yet to be tested in court.

The statement of claim reports that Bussieres has filed the action under the Family Compensation Act for her own benefit and the benefit of herself and Chafe’s children, aged 17, 15, and 11. Bussieres says that both she and her children are seeking some relief due to their loss of guidance, support, household assistance and inheritance. Along with this, she is also seeking special damages to cover the funeral and memorial services.

President of Whistler Cycling Club, Frank Savage, says that cyclists are quite vulnerable on the roads. In an interview with The Whistler Question, he said “We all ride thousands of kilometers on the Sea to Sky highway. We’re out there all the time, several days a week. We’re vulnerable and drunk drivers are the absolute worst”.

Allegedly, Alec has a long history of impaired driving, and driving on a suspended license. Among the sentences that he has received are jail time and driving prohibition.

In August, it was announced by RCMP that Samuel Alec was charged with a number of different offenses. These include causing death by impaired driving, criminal negligence resulting in death and failing to remain at the scene of an accident. It was later discovered that at the time of the accident, the driver had a suspended license as a result of a previous conviction for impaired driving in October 2014. Alec is likely to be facing further jail time and driving prohibition as a result of these charges should a jury find him guilty when it goes to court. 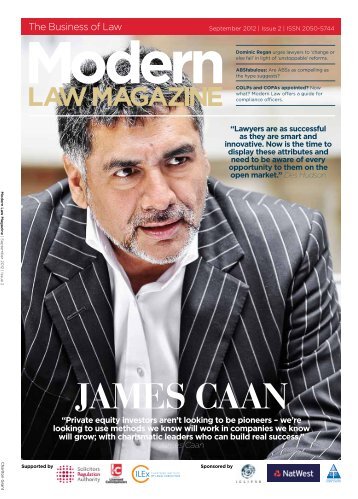